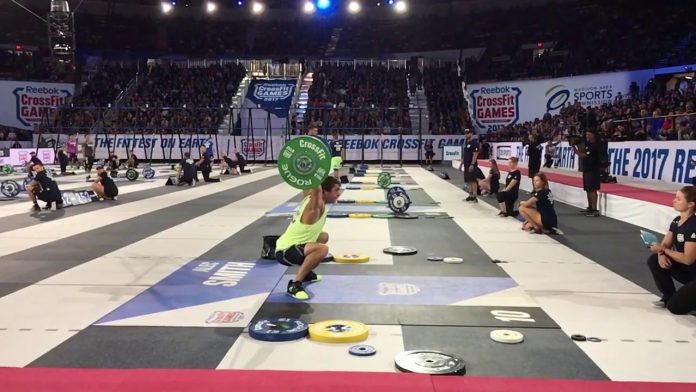 Alec Smith joined his brother, Ben Smith, on the competition floor of the CrossFit Games for the first time last week. Alec, the middle brother, had attempted to qualify for the CrossFit Games over the past several years, but had always fallen short.

This year Alec looked strong all weekend at the CrossFit Atlantic Regional where he finished 2nd overall, just ahead of Ben. At the Games, Alec appeared to struggle at times, which given his injuries pre-CrossFit, start to make sense.

Over the weekend Alec reflected on his rookie appearance at the CrossFit Games and gave his fans a glimpse into what he has been dealing with in prior years and how his back flared up once again in Madison.