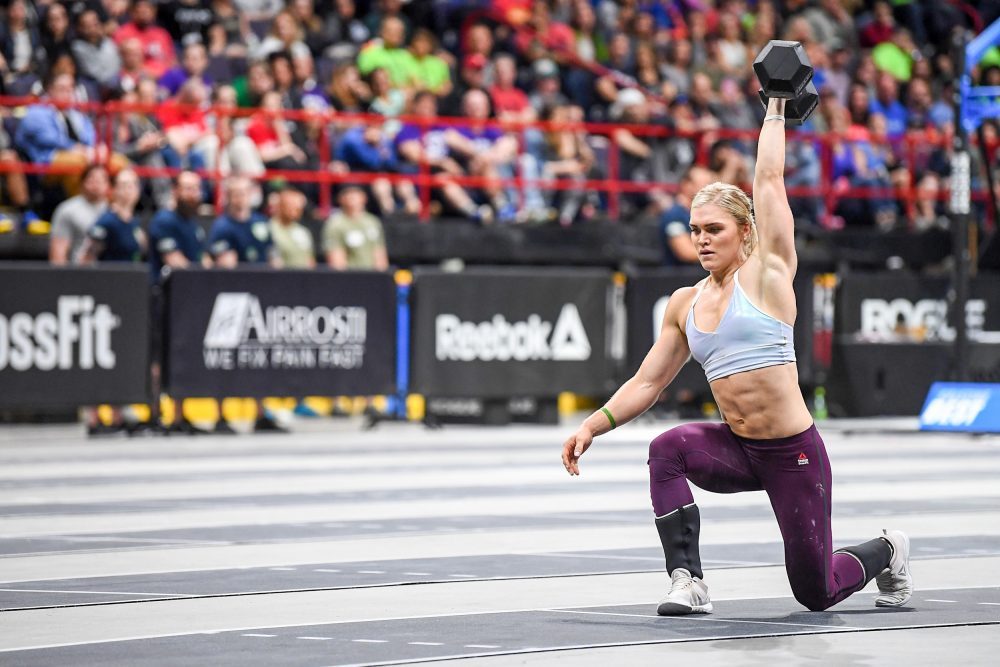 Regionals begin in just two days. On Friday, the newly divided Europe and South regionals, along with the East regional, will kick off the three weeks of competition to qualify for the 2018 CrossFit Games.

The only change in the East regional is that the North East region advanced 25 athletes to regionals this year (instead of 20) and Canada East only had 15 qualifying spots for individual athletes. For teams, the North East will represent 20 of the 30 teams.

The biggest news at the East regional, however, is who will not be in attendance. The last three seasons, Mat Fraser has dominated the East regional. Fraser moved to Cookeville, Tennessee, this winter and will be competing at the Central regional next weekend.

Like the rest of the Games qualifiers from last year, the East regional is back in Albany, New York, at the Times Union Center. Those who qualified last year will be trying to hold off some familiar and some new faces looking to break into the top 5.

Here’s a look at the Games qualifiers from last year:

On the men’s side, the East regional is now in Vellner’s hands. The 3rd Fittest Man on Earth is no longer in Fraser’s shadow. Vellner, however, will have some competition for that top spot on the podium.

The East regional was devastated by last year’s “pec-gate“. Alex Vigneault, Chase Smith and Corey Lunney all succumbed to a pec injury last year. However, they are all back this year. Vigneault had been a lock to qualify for the Games in recent years until his injury and Smith was battling Fraser for 1st place on the leaderboard when he came down from the rings. On top of those returning from injury, James Hobart is back after taking a year off competing.

Our prediction at the top five includes two returning qualifiers from last year, Vellner and Paulson. Vigneault gets back on the podium. Chase Smith avenges last year’s injury and Austin Spencer is on the good side of the cut line after missing the 5th spot by just five points last year.

For the women, the podium is on lock down between Davidsdottir, Reason-Thibault and Pearce. The rest of the field will be battling for the final two qualifying spots. Horan, while likely not in the mix for a podium finish, she should be safely in the running for 4th place.

Our prediction is the same top 4 as last year, but with Davidsdottir taking the top spot over Reason-Thibault. For the final qualifying spot to the Games, we are going with Conners. A Misfit Athletics athlete, Conners has steadily moved up the leaderboard the past three seasons where she finished 5th in the North East region during the Open. Conners favors the gymnastics movements and is fan of thrusters, where it could come down to the final event on Sunday afternoon.