Haley Adams almost had a clean sweep of the Teenage Girls 16-17 division at the 2018 CrossFit Games. Adams, 17, won nine out of the 11 total events at the Games this week. The two finishes that she did not win? She took 2nd in those.

Adams finished with 1,080 points out of a possible 1,100. With 90 points going to 2nd place in an event, she was just 20 points from a perfect score. She won the first seven events, including a 230-pound 1RM Shoulder-to-Overhead. 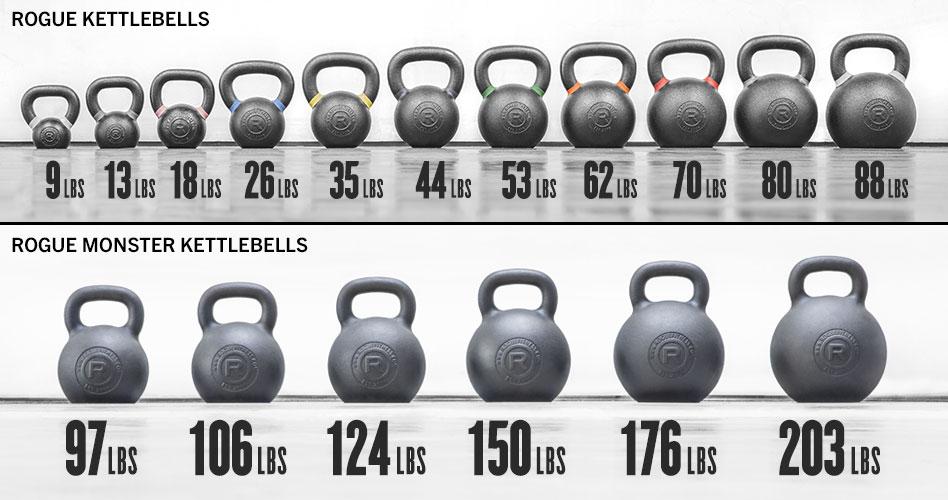 Adams finished 2nd in the Open Water Swim event and Complex Fran. By then, however, she had 1st place basically wrapped up. Kaela Stephano took 2nd place followed by Chloe Smith in 3rd.

Last year Stephano edged out Adams in the 16-17 division while Chloe Smith won the 14-15 year old age group. This year, however, Adams left no doubt who was the best female teen athlete.

I’ve been having SO MUCH FUN these past few days💥 Can’t wait to end my last year in the teenage division on a high note ❤️ Let’s do this! @crossfitgames @thenickfowler @brute.strength @hinshaw363 @heidi_mclean

Prior to coming to the CrossFit Games, Adams also competed at the Atlantic Regional with some of the top athletes like Cassidy Lance-McWherter and Emily Bridgers. Adams would even compete in the final heat before dropping down to 11th at the end of the weekend.