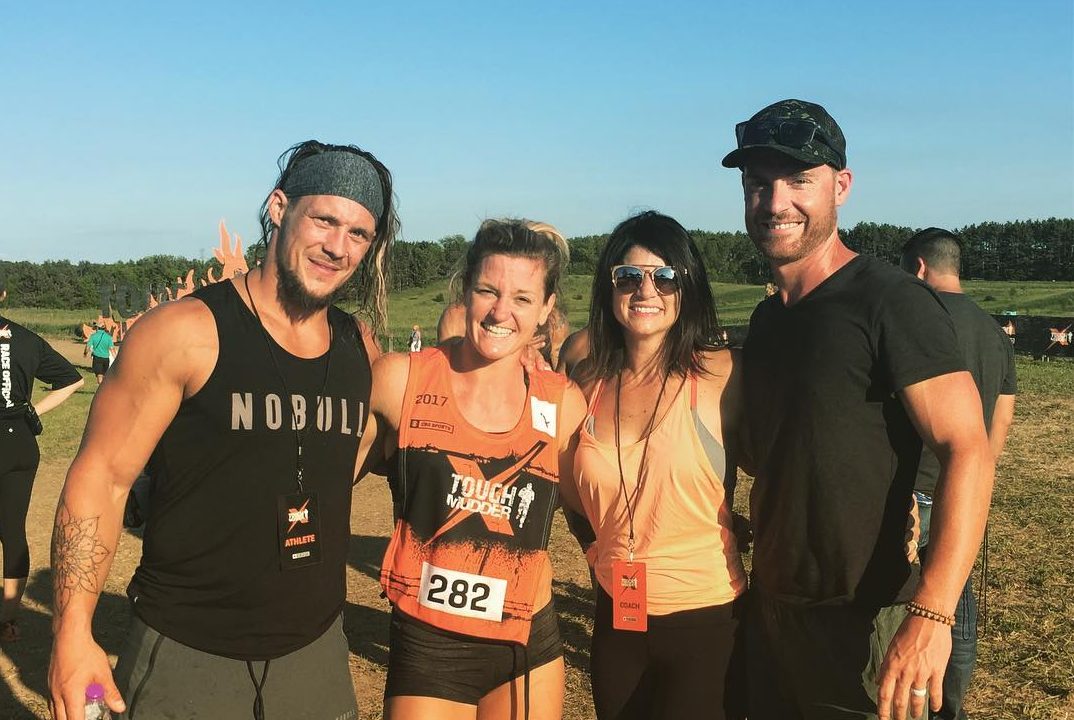 Last year Tough Mudder X made its debut. The one mile sprint with fitness stations was recorded and televised on CBS. Several CrossFit athletes participated, but only Jenn Dancer made the podium where she finished 3rd.

This year even more top CrossFit athletes will be lining up to get a share of the $66,000 prize purse, thanks to the event being presented by Kill Cliff (as there are a lot of Kill Cliff-sponsored athletes). Here is the list of CrossFit athletes (complete list here) who are in Richmond, Virginia, today (June 8):

Of course, the CrossFit athletes will have to beat the best in the OCR world. Hunter McIntyre and Corinna Coffin, the 2017 Tough Mudder X champions, are back to defend their titles. CBS will air three episodes in July covering the action from today.