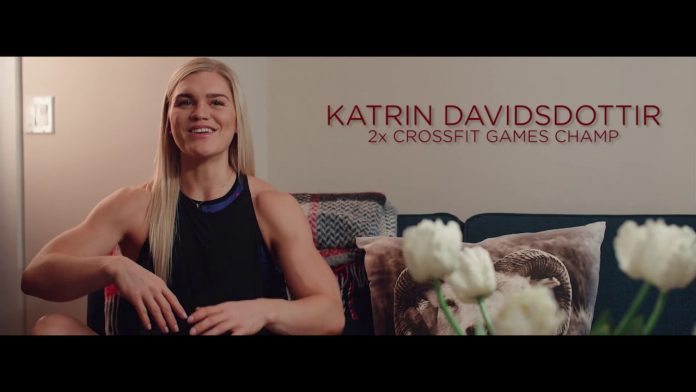 Katrin Davidsdottir is the reigning two-time Fittest Woman on Earth and in less than two weeks she will begin defending her title. In a multi-part series produced by Working Against Gravity, Davidsdottir shares what it takes to be a champion along with interviews with her coach, Ben Bergeron, and Ben’s wife, Heather.

The three episodes out so far have covered Davidsdottir’s early career in CrossFit and how she approached competition. The second episode covers what it takes to be a champion and includes a lot of interview time with Ben Bergeron. The third episode talks about setting goals and how Davidsdottir does everything she can day in and day out to reach those goals.

Check out the videos thus far. The next video comes out Friday, July 28.