The Games are just two days in our rear view mirror, but it is time to start looking forward. First, Team Series registration is live. That actually went live during the week of the Games.

But next is CrossFit’s version of an all-star game, the CrossFit Invitational. It is generally the top 2 men and top 2 women from the Games that represent the United States, Canada, Australia and Europe. However, Mat Fraser has declined his invite the past five years. 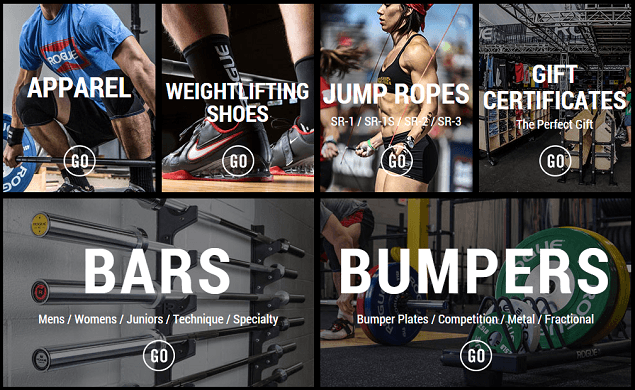 CrossFit usually announces the teams in late September or early October. Last year’s announcement was delayed in part because of Ricky Garard’s failed drug test. Let’s hope nothing like that happens this year.

But until the official announcement, here are the likely rosters of the 2018 CrossFit Invitational:

Last year the Pacific Team won their first CrossFit Invitational title. With the #1 and #2 women in the world, the team of Australians beat Team Canada. Team USA took 3rd while Europe finished in 4th.

Based on the likely rosters this year, who do you think will win the 2018 CrossFit Invitational?