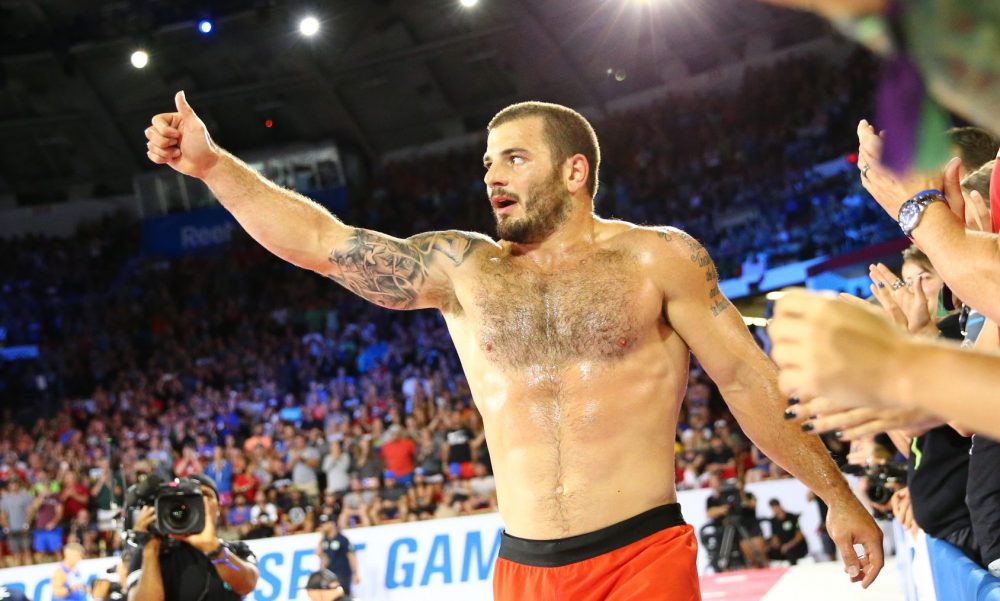 We all know Mat Fraser will be competing as an individual this season. But until he accepts his individual invite to Regionals, his scores will be helping CrossFit Mayhem Freedom’s team.

Rich Froning will be joined by Matt Hewett, Lindy Barber and Tasia Percevecz once all of the dust settles. Until then, scores from Mat Fraser and Dre Strohm will be hitting the leaderboard.

After the first two weeks of competition, Fraser has posted the top men’s score for the Mayhem Freedom team all three workouts. Strohm joined Fraser on 18.1 while Froning made the top 2 on his team for both 18.2 and 18.2a.

The Mayhem Freedom Team currently sits 4th worldwide behind some familiar teams (albeit with different rosters). Team OC3 Black, a team with all members going team, sits in 1st. Invictus X is in 2nd and CrossFit Krypton is in 3rd. Both Invictus and Krypton will likely have athletes go individual similar to Mayhem Freedom.

Of course, once athletes accept their individual invites to Regionals, their scores will be removed from the team scoring. So expect the leaderboard to shuffle around at that time. Until then, keep an eye on these super teams throughout the Open.