This comes just days after an athlete on CrossFit East Woodbridge shared that she failed a drug test due to a pre-workout supplement. CrossFit, however, has yet formally announce this disqualification. 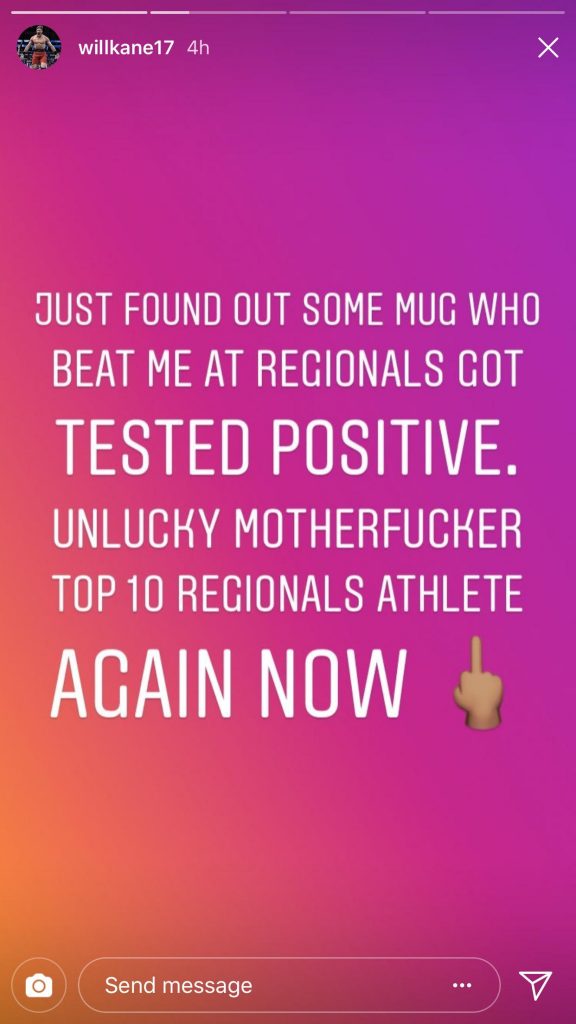 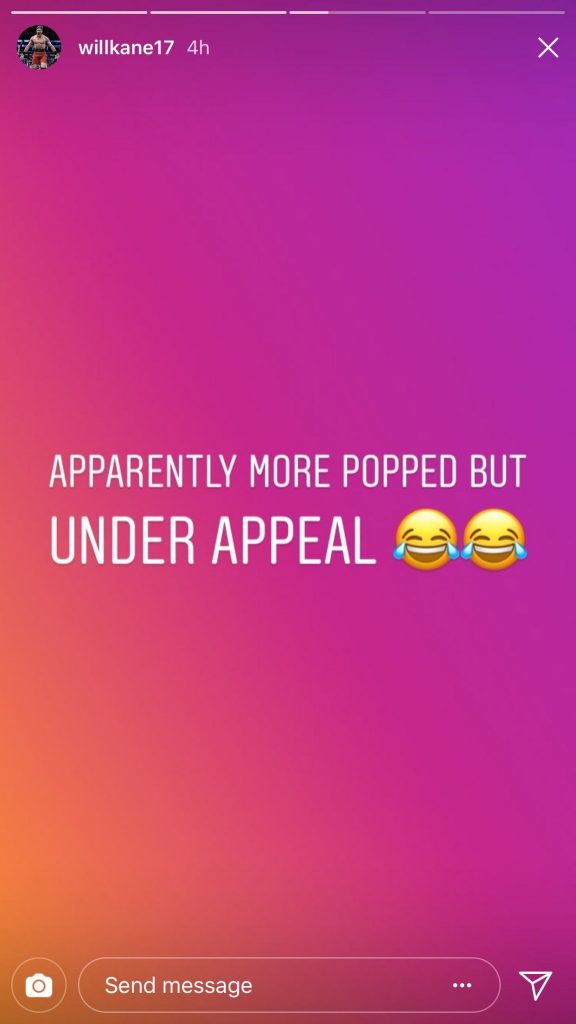 CrossFit’s general policy is to drug test the top 5 athletes (who qualify for the Games) plus at least 6th place, but with multiple failed tests in Europe last year it appears CrossFit tested more this year.

Here are the top 10 who would possibly be at risk:

Last year CrossFit announced all of the failed drug tests at once, after the appeal(s) had been closed. That was on July 21, 2017. So expect more news coming over the next few weeks.

Stay tuned to The Barbell Spin as there is likely more to come of this over the next few weeks.