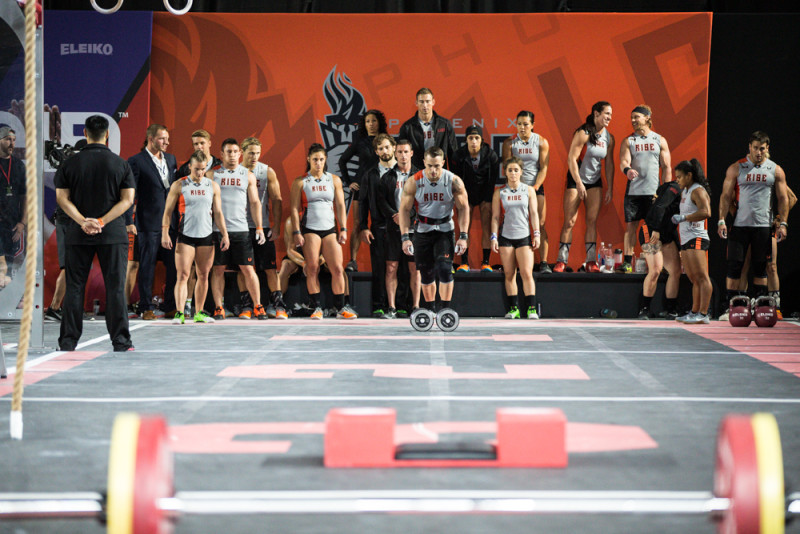 The National Pro GRID League (NPGL) is coming back for its 4th season in 2017. Specifics on the season have yet to be finalized, but the league is looking into making some changes to the race formats and elements to up the stakes. Look for the need for more specialized athletes in the areas of gymnastics, weightlifting and pure athleticism in order to be successful this year.

Cost to register for the combine is $25. Not only will teams be evaluating talent, the league will be giving away thousands of dollars in cash and prizes to participants. No further details have been given yet.

in 2016, the NPGL’s season was fit into a three week regular season followed by a week for a four-team playoff. While no dates for the season have been released, the timing of the combine may indicate a similar look and feel for 2017’s season.