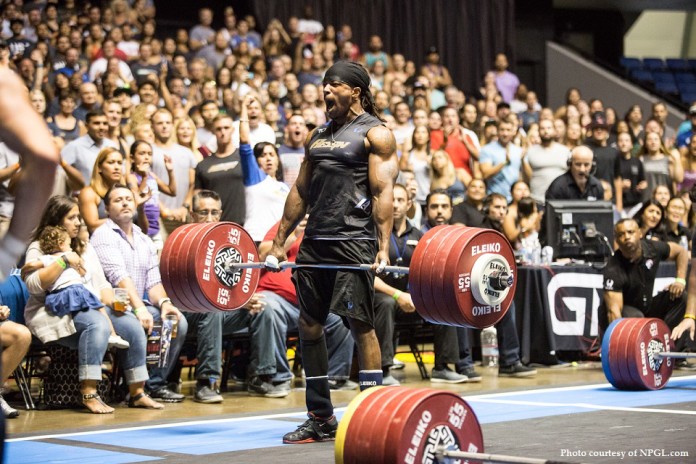 Probably one of the most strategic races of a GRID League match is Race 7: The Ladder. Ten athletes for each team go through the Ladder lifting as much weight as possible within seven minutes. The team that lifts the most weight gets two points and the team whose women lift the most weight get one additional point.

Teams must factor the order of athletes to complete the Ladder, which bar to start lifting and how long to stay on the grid. The coach must make critical decisions on whether to allow their stronger athletes to take precious time to attempt a 525 pound deadlift or to move on to the next athlete. Every pound matters, but so does every second.

I analyzed the Kona Ladder where athletes had to deadlift a series of 16 barbells ranging from 135 to 585 pounds. Here’s what I found: