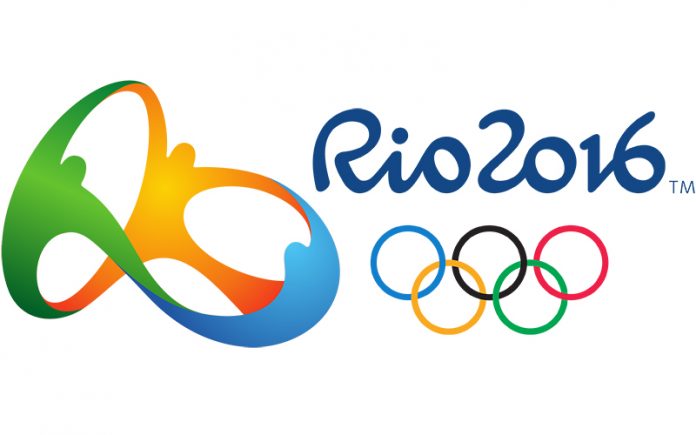 Eight male lifters and three female Bulgarian weightlifters tested positive for the banned anabolic steriod, stanozolol, back in March 2015. The International Weightlifting Federation, IWF, recently confirmed that the entire Bulgarian team will not be able to participate in the 2016 Olympic Games to be held in Rio de Janeiro, Brazil.

This is not the first time that Bulgaria has been involved in a widespread doping sanction. At the 2000 Olympic Games in Sydney, three gold medals tested positive and were stripped of their medals. Also as recently as 2009, Bulgaria was stripped of its IWF license following repeated doping cases, including 11 positive doping tests prior to the 2008 Olympics in Beijing.

Following this announcement, the IWF announced that it will be recalculating the Olympic Qualification points. Because of the complexity, they will not be published until later this week.