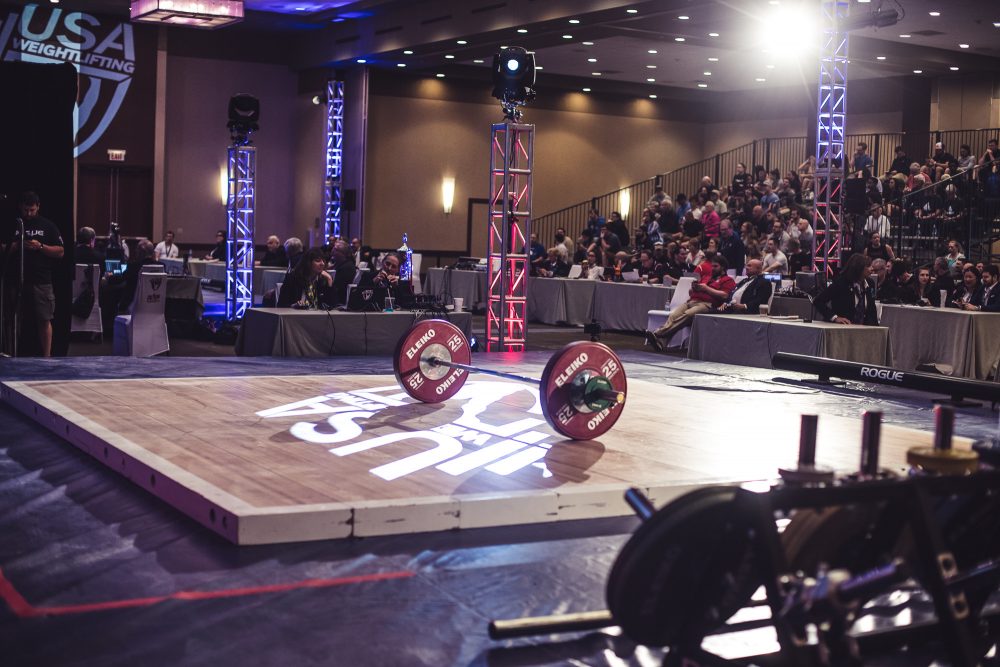 Last week an International Weightlifting Federation (IWF) Working Group met in Budapest to work through possible weight category proposals. The goal of the working group is to come up with one proposal to submit to the IWF Committees and Executive Board during their meeting in July.

There are other rumors floating around that are much different than those shared by Rostami and Chumak so it is still just speculation at this time. Some have commented on Instagram that they do not expect the IWF to keep any existing weight categories and to create all different categories to start over with world records.

We will all find out very soon. Stay tuned.