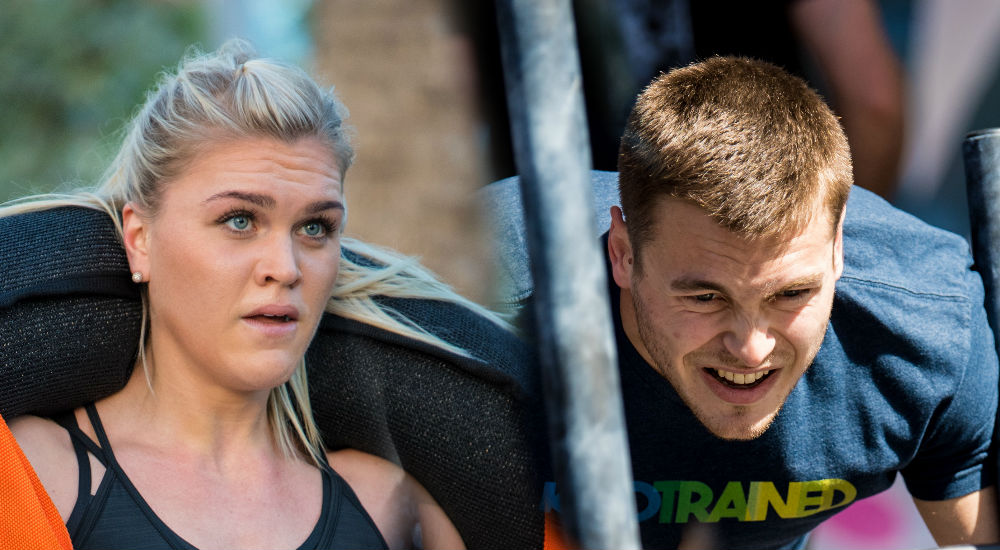 Earlier in the week, Davidsdottir was not sure she was going to compete. But at the last minute the two-time CrossFit Games champion decided to head down to Miami. It looks like that was a good decision.

After three days of competition, Katrin Davidsdottir and Streat Hoerner won the individual elite competitions at the 2018 Wodapalooza Fitness Festival.

Davidsdottir was in control all weekend long after starting the competition with a 1st place finish in the Wreck Bag Mile (which isn’t surprising considering Ben Bergeron’s involvement with Wreck Bag). From there, Davidsdottir would remain on top of the leaderboard the rest of the way. In 2nd place was Kari Pearce followed by MeKenzie Riley, both Games veterans.

The men’s side was not decided until the final event. Dakota Rager held the lead after blazing out to win three of the first four events. Sunday, however, did not go Rager’s way. A 17th and 36th place finish left Rager with only a 3-point advantage over fellow CrossFit Games rookie Streat Hoerner as they headed into the final event.

Hoerner would wind up taking 4th with Rager finishing 8 seconds later in 6th place. Those 8 seconds would vault Hoerner to victory over Rager by just three points. Garret Fisher finished in 3rd place.

Here is the link to the full leaderboard.

In 2017, Noah Ohlsen and Camille Leblanc-Bazinet won the elite division.