If you listened to Blair Morrison and Ben Alderman’s Beyond the Barbell podcast, Regional Recap, there was a brief discussion about whether the old scoring system (points per placing) would shake up the leaderboard with the new scoring system (i.e. 1st=100 pts, 2nd=95pts, etc). Morrison wagered to guess that Alessandra Pichelli with two 20+ place finishes would make it, but someone like Dan Bailey who had all top 10 finishes would make it.

Well, we took a look at the top 10 from each region (men and women) to see what would happen to the leaderboards using the old scoring methodology. Here’s what we found:

Regions with the same top 5 and in the same order:

Regions with the same top 5 but in a different order:

Regions with a different top 5: 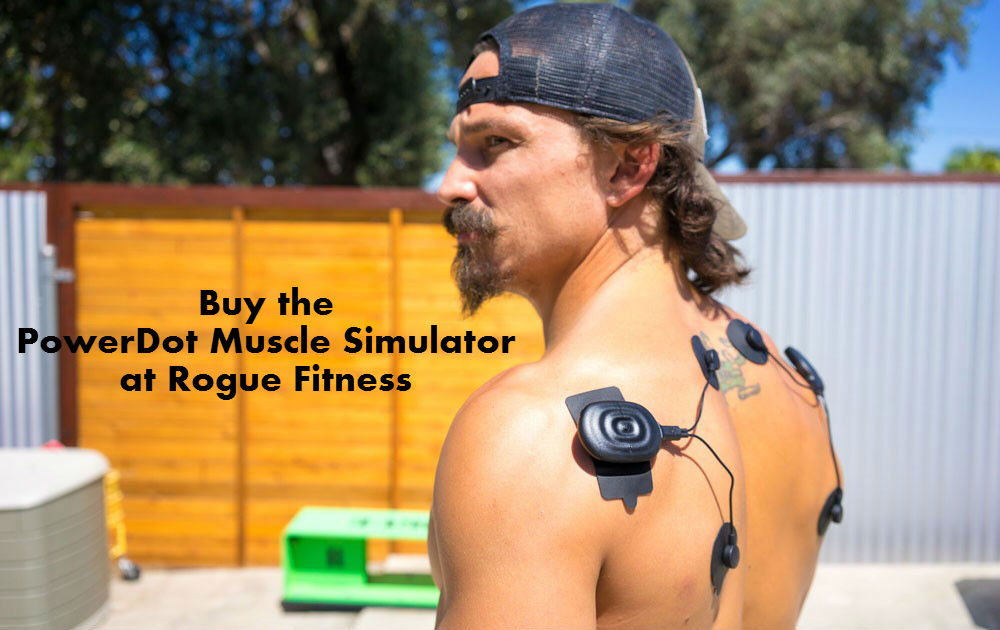 Ence and Fotsch narrowly missed after only one 20+ place finish between the two of them combined. Pichelli, however, had a 22nd and 31st place finish but was able to make up for it with two 1st place, a 2nd place and a 3rd place finish. Those “home run” events for Pichelli were perfect for the scoring system used today.

The old scoring system put more emphasis on consistency and top 10 finishes than wild swings in scoring from event to event. Because of that, the leaderboard would have looked a lot different.

Pichelli actually drops to 7th place behind Ence and Colleen Fotsch. Ence and Fotsch are then tied with 63 points with Ence winning the tiebreaker with her 3rd place finish in Event 5. As you see, Morrison as correct in his assumption that Pichelli would not be in the top 5 with the old scoring system.

Similar to the California regional, Percevecz (like Pichelli) had a 22nd and 26th place finish, but offset those event with an event win and two 3rd place finishes. On the other hand, Horan’s worst event finish was 11th place twice, but she only had a 2nd place finish with the rest between 6th and 8th place.

Percevecz would have missed qualifying because of those two 20+ finishes, while Horan would have easily qualified.

The headline coming out of the Pacific regional and Week 1 was Khan Porter’s amazing Event 7 performance that vaulted him into the top 5. Ricky Garard was on the other side as he fell out of the top 5. Garard had a very consistent week with five events ranked 6th or better and the two worst performances were only 11th and 13th.

The current scoring system really rewards the top 5 as there is a 5-point gap between that place and the next. From 6th to 7th place, there is only a 2-point drop. Garard had four 6th place finishes.

When the old scoring system is applied to the Pacific men’s regional, the results are surprising.

Garard’s consistency would have put him atop the leaderboard and ahead of Rob Forte. Zeke Grove would have been the one sitting on the outside looking in with the old scoring system because of his 19th and 23rd finishes.

The South regional witnessed a shake up in the top 5 after Event 7 as Michaela North finished in 25th and was passed by Candice Wagner who placed 5th in the event. With the exception of Leblanc-Bazinet, every woman in the South regional had at least one event finish worse than 20th place. This created havoc on the leaderboard as rankings between 2nd and 10th moved constantly. But how would it look using the old scoring system?

Tennil Reed’s 12th, 20th and 34th place finishes would have been too much to overcome using the old scoring system as North would have moved up into 5th with more consistent scoring.

In the end, Morrison and Alderman were right that Pichelli would have not qualified, but were wrong that Dan Bailey’s consistency would have paid off. Interestingly, Bailey, Jason Carroll and Garret Fisher would have all tied for 5th with 53 points, but Fisher would have won the tiebreaker with a 1st and 2nd place finish resulting in the same 5th, 6th and 7th place order as the current system.

Of course this is analysis is very hypothetical as the athletes would have reacted to a different leaderboard entering events and might have attacked each workout with a mindset towards consistency rather than getting a top 5 finish, but it does give a glimpse at how the different scoring methodologies impact who goes to Carson and who stays home. In my opinion, the new scoring system provides some additional excitement by placing the emphasis on an event victory (or top 5 finish) compared to the old scoring system, however the excitement does come at the expense of consistency, which CrossFitters tend to pride themselves on.

What are your thoughts? Does the current scoring system work or do you think it should be changed? Let us know in the comments section.