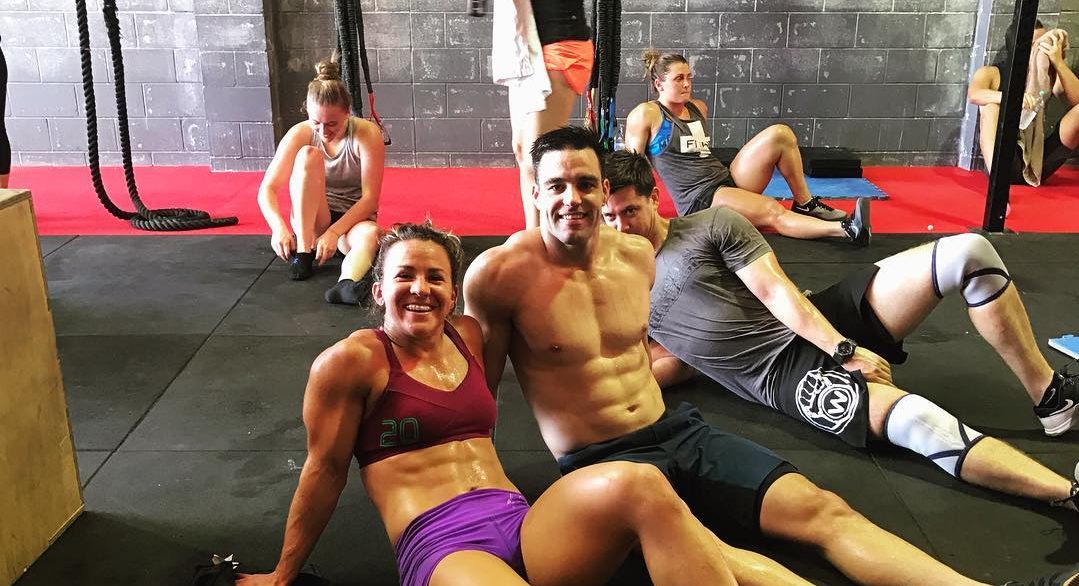 Kara Webb has made a lot of changes over the past 12 months. From leaving her gym, going through a break-up/divorce to taking 2nd at the CrossFit Games and opening her new gym, that would be enough for most people. But for Webb, that was not all.

Without any mention about it on social media, Webb got married during the off-season to her boyfriend, Matt Saunders. Webb’s CrossFit Games profile now reflects her new last name, Kara Saunders.

This is not the first time Kara has competed under a different name. In 2012, Kara competed by her maiden name, Gordon. She got married between the 2012 and 2013 season.

While the name on the back of the jersey will be different in 2018, don’t expect any change to Saunders’ performance. Webb has won the Australia region each of the last three years.