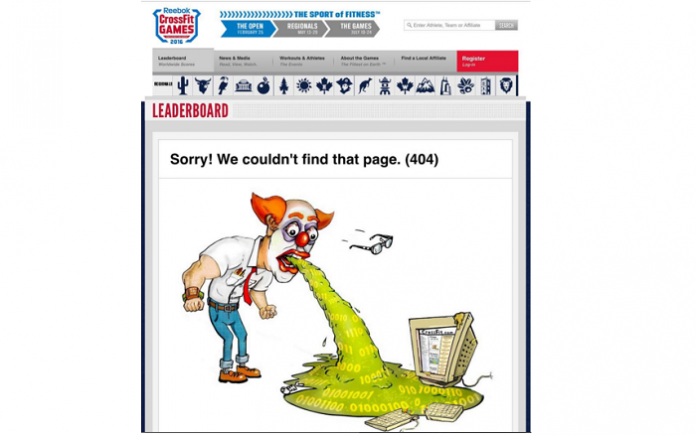 If you went to the Games site yesterday, you probably noticed that the leaderboard was down until mid-afternoon. The top of the leaderboard has been fairly quiet, but a few of the elite names have posted their scores early. Let’s take a look at who’s at the top.

Of the elite men, Noah Ohlsen, Brent Fikowski, Travis Williams, Albert Dominic-Larouche and Dan Tyminski have posted their scores early. So far it looks like there will be a lot of athletes in the 120 to low-130 range. Ohlsen, with 131 reps (10 rounds + 1 snatch), is sitting in first as he awaits others to post. 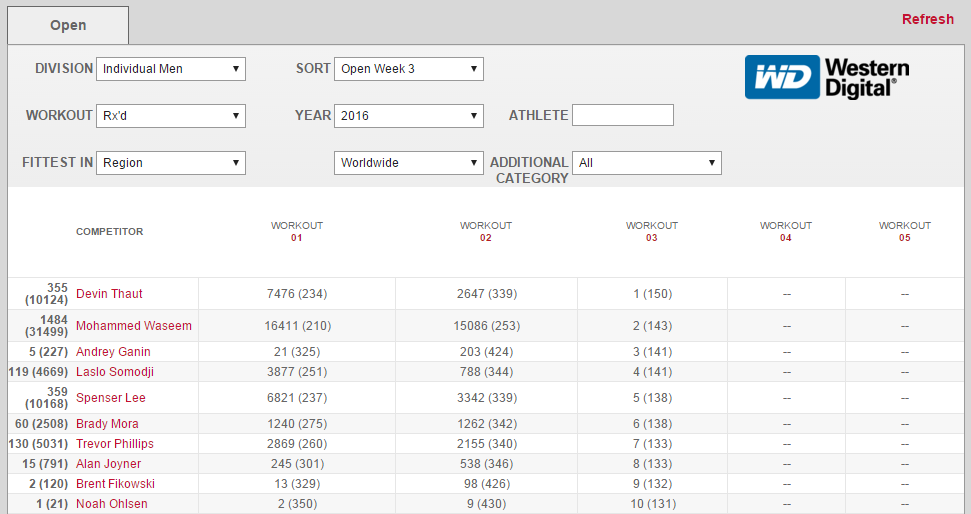 Samantha Briggs and Kara Webb are the only two Games athletes on the women’s side to post their score. Briggs, known for her engine, put up 154 reps. That is two reps shy of 12 full rounds! Last week’s winner on 16.2, Kara Webb posted 139 reps and will remain in 1st place in the Australia region. 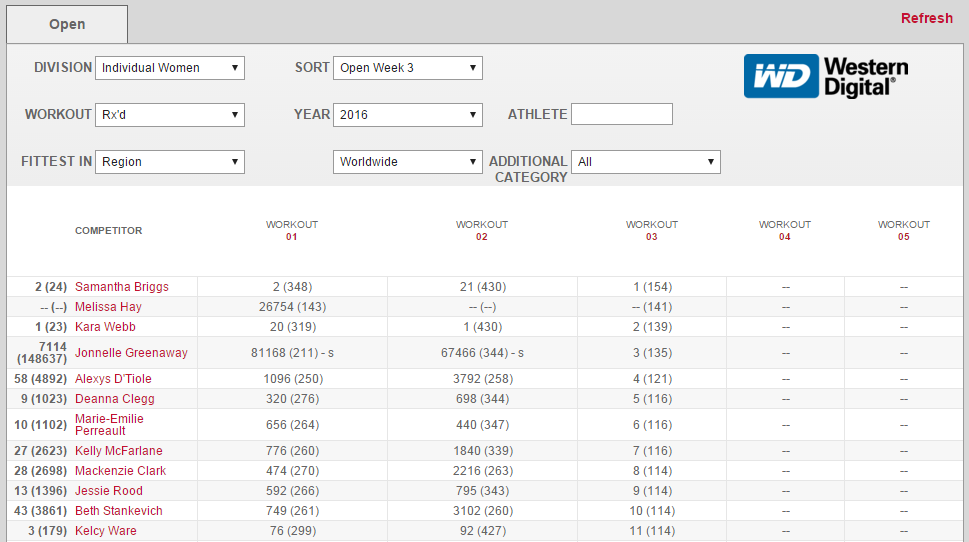