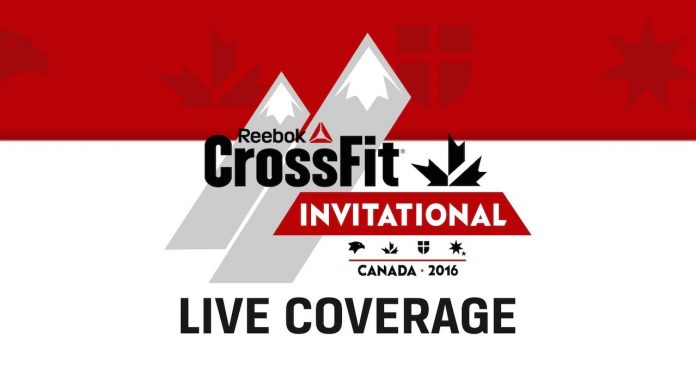 The CrossFit Invitational is one of the big “off-season” events that CrossFit hosts between the end of the CrossFit Games and the start of the next season’s Open. CrossFit invites the top two men and women from each region (United States, Canada, Meridian and Pacific) to throw down in November.

While most athletes have accepted their invite, several athletes have dropped out because of personal reasons or injuries – Mat Fraser the past two seasons and Ben Smith in 2015, just to name a few. Fortunately Rich Froning has stepped in for the United States both years.

So while the rosters might vary a little bit, here’s who will at least be invited to compete this year (along with their finish at the Games).

Here is the archived live stream from the 2016 Invitational: