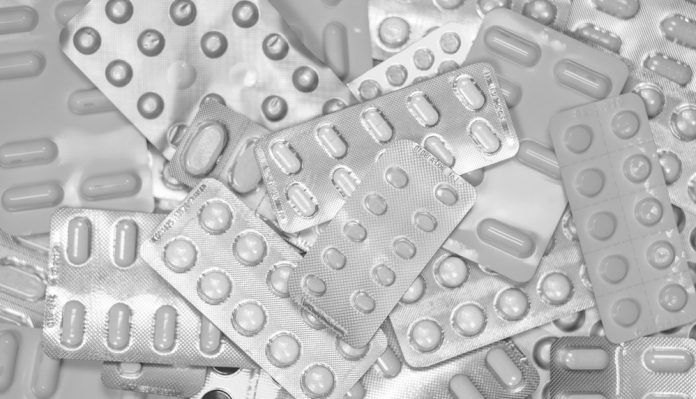 CrossFit announced on Friday that three athletes who competed at the CrossFit Games have been sanctioned following positive drug tests. Two of the positive tests were from Masters athletes while one was a team competitor.

Scott Jones, Masters Men 45-49 division, tested positive for anastrozole. Jones placed 3rd in the 45-49 division at the 2016 CrossFit Games. Jones has been suspended from CrossFit-sanctioned events for two years as of August 15, 2016, and his placement at the Games will be removed. Robert Davis will move into 3rd place as a result of the sanction. Anastrozole inhibits the synthesis of estrogen and is used for the treatment of breast cancer after surgery. It can be used as part of a steroid cycle to reduces symptoms of excess estrogen and water retention.

The third athlete to be sanctioned is Steve Marino. Marino tested positive for an anabolic agent that resulted in his disqualification from the 2015 CrossFit Games. Marino placed 2nd in the Masters Men 55-59 division in 2015. Mike Heikens will move into 2nd place and David Gantz will move into 3rd place. Marino was penalized with a two-year ban, but there is no indication of when the suspension begins. Additionally, there is no information regarding the specific drug Marino was taking.