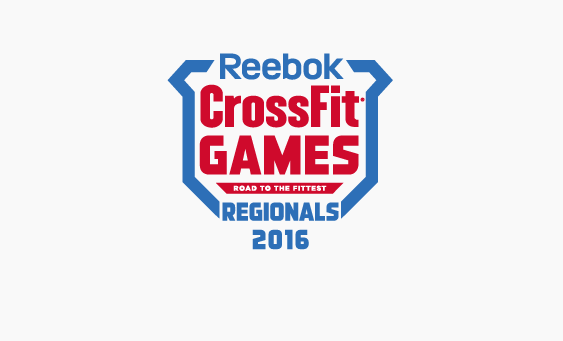 The team competition entered Sunday with seven teams vying for five qualifying spots. The drama quickly faded as Spokane Valley and Verdant CrossFit took 15th and 11th, respectively, in Event 7, putting themselves further away from that valuable 5th place position. Spokane Valley battled back with 3rd and 1st place finishes in Event 8 and 9, but came up just shy of CF Duratus.

Day 3 started with the top 3 we all expected, Carleen Mathews, Emily Abbott and Margaux Alvarez. However, after that, the final two spots were contested by athletes who had never made it to the Games. After Event 6, Tia Wright sat in 4th place with Christina Verhagen and Carly Fuhrer battling for the final qualifying spot.

As Event 7 progressed, Carly Fuhrer looked strong finishing in 5th place ahead of Wright and Verhagen, and securing a spot to Carson in the process. The rope climbs got the best of Verhagen, Gracey and Wright, however. Verhagen was able to complete the last rope climb and race to the finish mat for 16th place while Gracey and Wright continued to struggle. Wright was unable to complete the round of 2 legless rope climbs, good for 32nd, thereby moving her down to 7th overall.

Alex Parker and Regan Huckaby, both Games athletes in 2015, failed to make a mark this year finishing in 11th and 13th, respectively.

That’s what the men’s competition was all about on Sunday. After narrowly qualifying for the Games last year after a miraculous Event 7, Sager had to do almost the same thing yesterday.

But just like last year, Sager came out with reckless abandon and destroyed the thrusters and legless rope climbs to finish in 2:32 and take first place in the event. Then as each second passed, Sager had to watch as Anderson, Takasaki, Mitch Wagner, Adam Davidson continued to work on their legless rope climbs. Cody Anderson took 7th, but Davidson, Takasaki and Wagner all bombed taking 25th place or worse.

After a few minutes to tally the final results, Cole Sager once again found himself sneaking into the top 5 after the last event for the second consecutive year. And for the second straight year, Cody Anderson finished in 6th place just shy of qualifying.

Lost in all the drama of 5th place, Brent Fikowski shook his demons from previous years to destroy the West regional. Never finishing worse than 7th place and with two event victories, Fikowski was in control all weekend and looked very strong. Fikowski will be making his first trip to the Games in July.