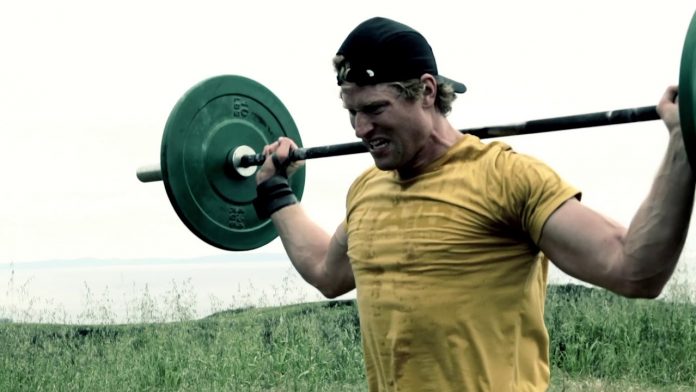 With all of the changes to the 2019 CrossFit Games season, one of those that had not really been discussed was the At-Large Bid invitation. After national champions, Top 20 Open qualifiers and Sanctional winners, CrossFit HQ left itself four at-large invitations to invite athletes to compete at the Games.

Per the 2019 CrossFit Games rulebook:

4.06 – THE GAMES – INVITATION PROCESS FROM AN AT-LARGE BID

CrossFit Inc. reserves the right to invite four individual athletes to compete at the Games. The means by which an athlete can earn one of the four at-large bids is solely up to CrossFit Inc.’s discretion.

Once an athlete receives an invite via an at-large bid, the athlete will have to accept the invite and complete the registration process.

Prior to the Sanctionals, many CrossFit fans expected the at-large bids to be used for athletes who were unable to secure their spot at the Games via the Open or Sanctionals. But looking at who’s in and who’s out this year, there are not many big name athletes who are still on the outside look in.

This week, right before CrossFit’s social media disappeared, Greg Glassman said in an interview with Armen Hammer that Hunter McIntyre would receive the “blowhard”, or at-large, invite. The quick discussion, however, has not been followed up by an official statement by CrossFit, Inc. nor has McIntyre received an official invite to our knowledge.

But while McIntyre had not directly communicated with CrossFit about his desire to compete at the CrossFit Games, he had been indirectly making it known in the community his intentions. Two months ago McIntyre created a petition on change.org to “Get Hunter to the Games.” So far, over 2,500 people have signed the petition…about halfway to his goal of 5,000.

On top of that, FitAID, one of McIntyre’s sponsors, created a docu-series called “FORGING GREATNESS” to highlights McIntyre’s abilities and possibly help get McIntyre to Madison this August.

After all of this blew up, Armen Hammer reached out to Brent Fikowski to get his thoughts on the situation. Rather than responding in a text or via podcast, Fikowski asked Hammer to get McIntyre and himself on a Skype/podcast to discuss whether McIntyre should receive one of the at-large invites.

So what side are you on…Team McIntyre or Team Fikowski? Let us know in the comments below!