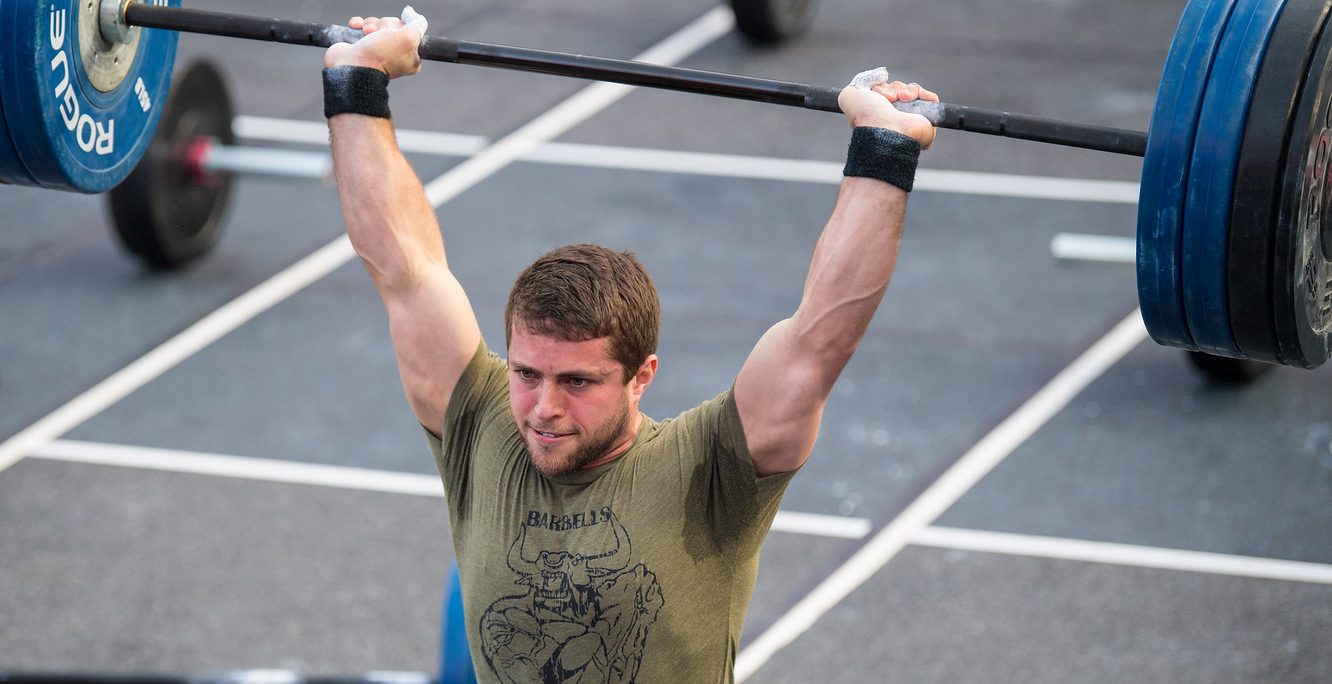 The Central East Region this year is the toughest region in the history of the sport. Just qualifying for the Central Regional has been an accolade in of itself. This year, however, got even harder when the world’s #1, Mat Fraser, moved to Cookeville. On top of that, Nick Paladino, Dakota Rager and Anthony Davis moved to the region.

But as we head into the final week of the 2018 CrossFit Open, there are some big names sitting outside the top 20 automatic qualifying position. Of those, CrossFit Games veteran and 18.3 worldwide winner Dakota Rager sits in 36th. Anthony Davis, who finished 5th in the world during last year’s Open, is in 27th.

Rager has finished four of the five scored events in the top 20 and even has two region victories. However, 18.2a is killing Rager’s overall score. His 310-lb clean put him in 295th in the region and now possibly out of contention as he is 142 points behind 20th place.

For Davis, he moved to Michigan after competing in Minnesota (North Central Region) with Timerwolf CrossFit last year. This year’s Open started off on the right track with a Central Region win, followed by a strong showing in both 18.2 and 18.2a. However, the double-unders caught up to Davis last week, but he was still able to finish with a respectable 63rd place finish.

And then this week Diane and the following 315-lb deadlifts caught up with Davis as he only completed 137 reps before the 9-minute time cap. Davis took 163rd on 18.4 and is now 61 points behind 20th place.

Other notable names are facing a similar situation. CrossFit Mayhem’s Dre Strohm is in 22nd, Spencer Panchik is in 23rd and Games veteran Will Moorad is in 34th.

And while we know Rich Froning and Matt Hewett will turn down their invitation to compete as an individual, most of the top athletes are likely to be going individual this year, leaving few additional spots up for grabs.

Get ready for some thrusters (and chest-to-bar pull-ups?) this week. It’s time to put it all on the line.