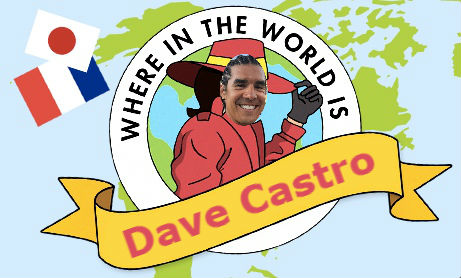 Dave Castro has now visited three cities in three days. Today, Castro is in Madison, Wisconsin looking at Camp Randall Stadium on the campus of the University of Wisconsin. Until this post, Madison had not been one of the cities rumored to have submitted a response to the RFP. This is on the heels of visiting Jacksonville, Florida, on Monday and Chattanooga, Tennessee on Tuesday.

The 2017-2019 CrossFit Games RFP indicated that a decision would most likely be made prior to August 31 so this trip is either to meet representatives from the bidding cities, scout the locations in person or to just tease the community before the winning city is announced.

Other cities still rumored to be in consideration are Chicago and Boston.