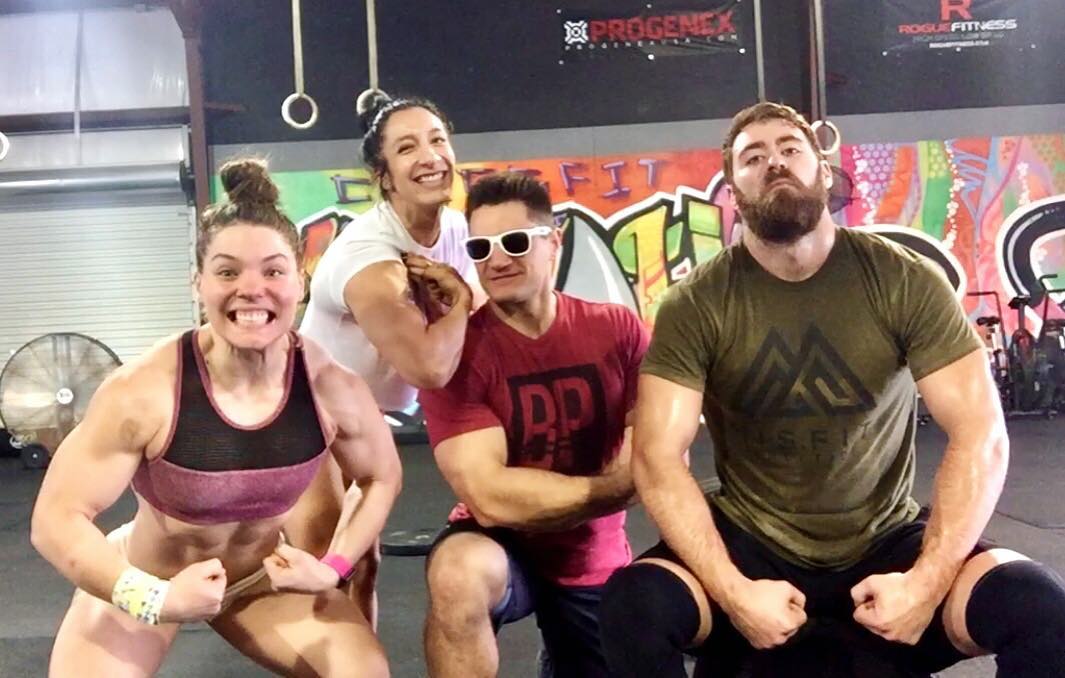 After the change to the team format was announced at the CrossFit Invitational last year, CrossFit Games veteran, Travis Williams, shared that he was considering going team in 2018 with fellow Misfit Athletics’ athletes Jordan Cook and Alexis Johnson.

With the January 1 requirement for teams to begin training together, it appears Williams will be going team this season. Williams is joined by Cook, but Johnson will be going individual. The two female athletes are Sheila Barden and Rachel Garibay.

Barden is a two-time CrossFit Games veteran with her last appearance in 2016. Barden failed to qualify in 2017 while dealing with a lingering shoulder injury at last year’s Regionals. Barden underwent surgery in the offseason and has been rehabbing in order to be ready for the Open.

Garibay has competed at Regionals the past three seasons. She finished 15th at the South Regional last year. Prior to CrossFit, Garibay competed in bodybuilding.