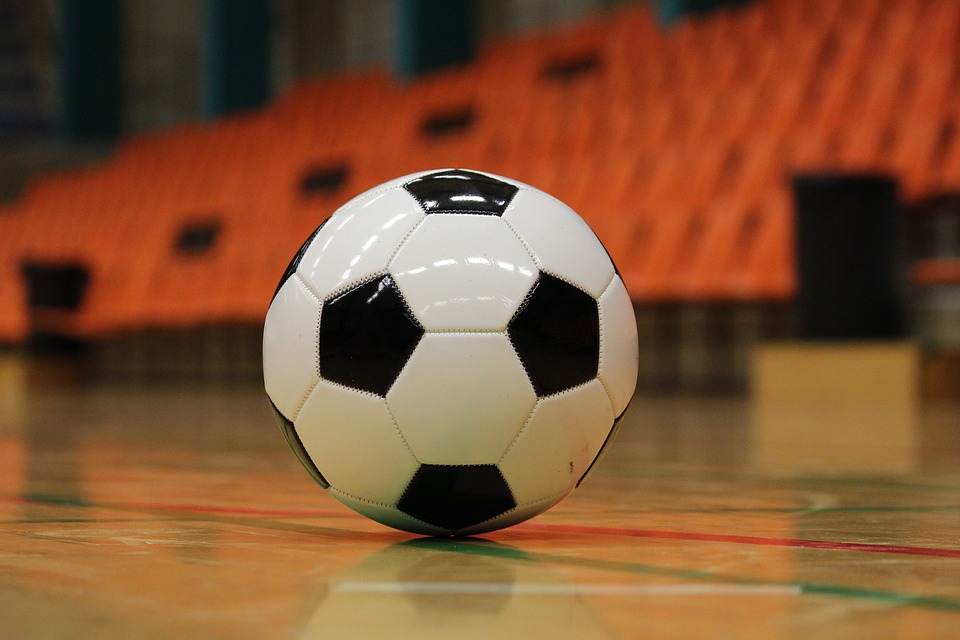 CrossFit and soccer have a lot in common. Both are a mixture of aerobic and anaerobic exercises that challenge many different muscle groups at once. Both are extremely demanding on the body and both will get you into good shape if you persist.

Some CrossFit training programs such as Shoreline CrossFit have created their own soccer centric plans to improve soccer performance. The site states that CrossFit is perfect for athletes such as soccer players as it “strives to achieve competence in ten areas: cardiovascular and respiratory endurance, stamina, strength, flexibility, power, speed, coordination, agility, balance, and accuracy.” As any soccer player will know all of these are vital to becoming good at the sport.

The key to becoming a great soccer player alongside peak physical fitness is mental strength. Often the last 10 minutes of a soccer match can be the most decisive, and also where the most mistakes happen. UK Elite believe that CrossFit is ideal for improving mental toughness or putting you in “the red zone” as it continually demands you to perform even when tired. They state that this will match the intensity of the last 10 minutes of a soccer match. Another factor that makes CrossFit ideal for soccer training is that it only focuses on functional movements such as “squatting, pressing, sprinting, [and] kicking.” As the site explains the bicep curl has no functionality and is therefore not needed in CrossFit training or soccer training. 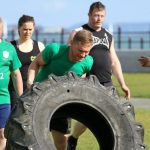 There are some potential downsides to CrossFit that anyone who is attempting to incorporate the program into their soccer training should be aware of. The Total Soccer Player informs that quad dominant movements such as squats, which are excellent for building up leg strength and will certainly help with explosive sprints, mainly drive CrossFit. However this leaves less work on the hamstrings, which are commonly injured in soccer. When using CrossFit it is important to know that you will need to incorporate soccer centric workouts as well to tailor your fitness regime to your sport. While soccer and CrossFit have many of the same qualities they are still different sports that require slightly different training methods.

Cristiano Ronaldo is considered the fittest soccer player in the world, according to Health Fitness Revolution. In their description of his workout they state he employs a combination
of cardio, weight training, squats, box jumps, broad jumps, jumping lunges and lateral bounds. As you can see there are many elements of CrossFit in his training yet there is also an emphasis o 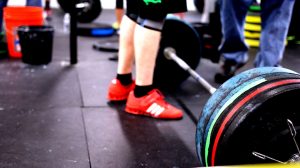 n endurance compared to explosive movements. It was this dedication to his fitness that made a Ronaldo a key player for his national team. In the build up to the Euro 2016 final journalist Michael Cox writing for soccer tipsters Betfair revealed that Ronaldo is one of the players that Portugal depend on; because when times get tough, the iconic Real Madrid winger shines the most. Through his leadership and fitness Portugal went on to win the competition (although Ronaldo was taken off injured curing the match).

CrossFit is one the best ways to improve athletic performance as it uses explosive movements to build muscle and mental strength. Combined properly with soccer training it can be a useful tool in becoming the ultimate soccer player.