After James Hobart announced that he would not be returning to Cookeville, Tennessee, this year to compete on CrossFit Mayhem, the question quickly turned to who would replace him. Even before Hobart announced his decision, there were rumors that Dan Bailey might even join Froning and team. Once that rumor was quieted down, it still left the question – who would replace Hobart?

Finally, in a CrossFit Mayhem Freedom Instagram post on Monday, the three men of the team were listed. Froning, Matt Hewitt and… Hunsucker. The photo, from the CrossFit Mayhem Grand Opening competition, shows all three in a photo competing. The three men will compete alongside all three returning women, Lindy Barber, Elly Kaboord and Kristin Reffett.

And while these six will be competing at Regionals (yes, they will advance to Regionals), the CrossFit Mayhem affiliate will still have Strohm and 3rd place finisher in the 16-17 Teenage Boys division at the 2016 CrossFit Games, Angelo DiCicco.

The CrossFit Open begins on Thursday, February 23rd, when Castro will announce 17.1 from Paris, France. 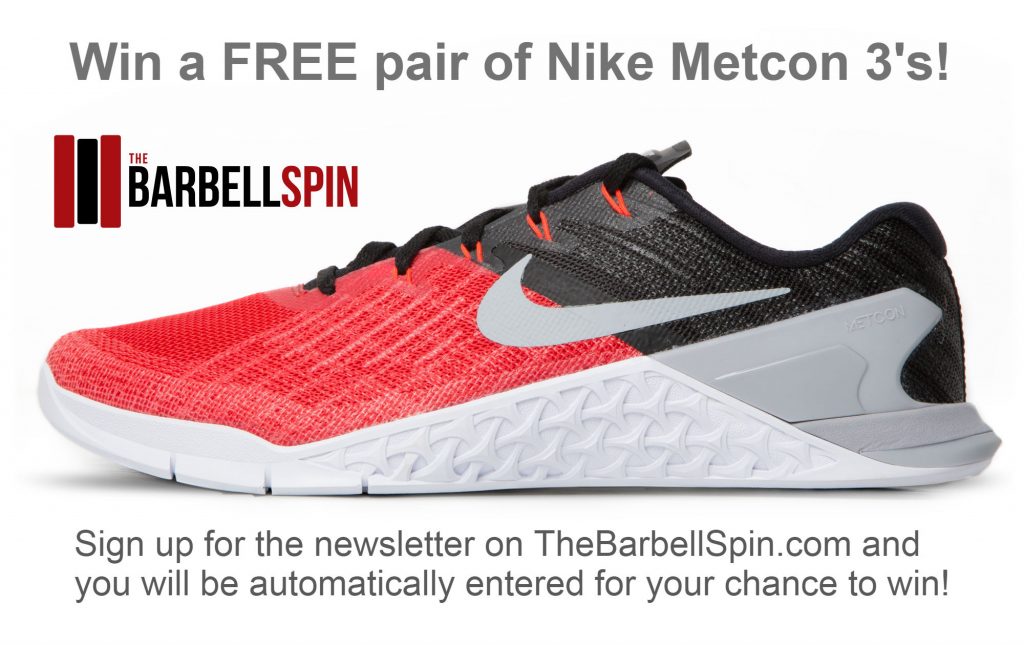