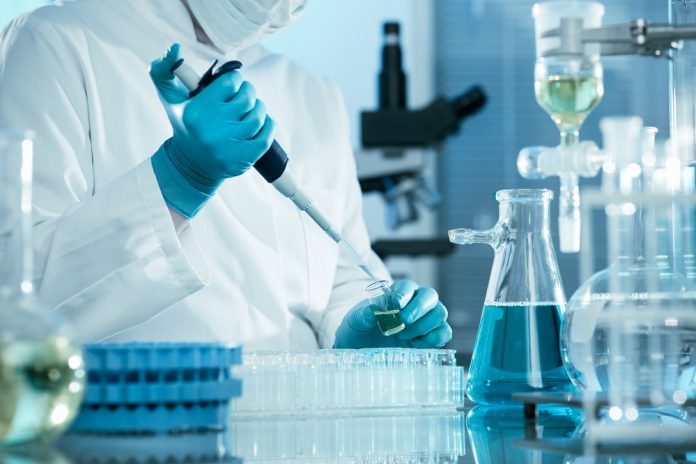 Here is the list of all known (and disclosed) Drug Testing Policy violations over the years. If we missed someone, let us know in the comments.

Ryan Fischer Whereabouts failure, failure to cooperate with collection agents, did not report for out of season test. One-year suspension.

The number of athletes and the length of their suspension has increased over the past several years. Will this be a trend? Do you think CrossFit Inc. is doing enough to catch those who are trying to violate the Drug Testing Policy?